What to Expect at Fear Farm This Halloween Season 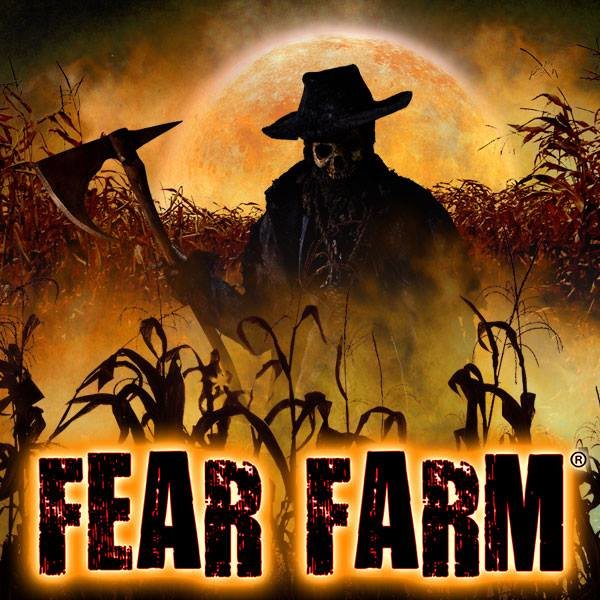 For a terrifyingly, haunting experience this Halloween season, a visit to the Fear Farm Haunted House and Corn Maze is a must! It was scary before, but things just got creepier with five brand new attractions:

While there, also enjoy the six acre corn maze packed with twists and turns.

And, if you’re looking to be part of the scare experience scaring others, auditions are still open for scene actors, monster actors, stunt actors and icon actors. Auditions are open every Wednesday in September from 6 p.m. – 8 p.m., every Saturday in September from 10 a.m. – 12 p.m., every Saturday in October from 12 p.m. – 3 p.m., and on Wednesday, October 7th from 6 p.m. – 8 p.m. Go online to apply.