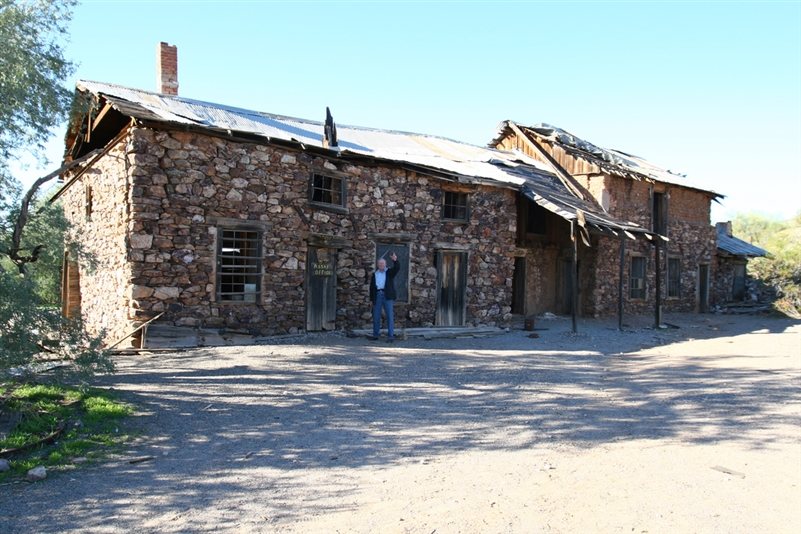 The old Vulture Gold Mine is believed to be a hotbed of haunted activity.
Photo by: Right Brain Photography, via Flickr. (CC BY-NC-ND 2.0)

Whether or not you believe in ghosts, you can't deny that Arizona's got some seriously eerie haunted history and urban legends. Across the state, there are a ton of places where locals have reported ghostly encounters, spirit sightings, and all sorts of paranormal activity. Whether or not you're convinced that ghosts exist, there's no denying that the state's haunted history sure does make you wonder.

Not yet convinced? Check out these iconic haunted places across Arizona, and you'll be left without a doubt that there are spirits here among us in AZ!

Have You Visited Any of Arizona's Real Haunts? Share Your Experiences in the Comments Below!